Details
The collaboration with "Aliaxis"

Details
S. A. ASPA. for the first time participated and won a tender 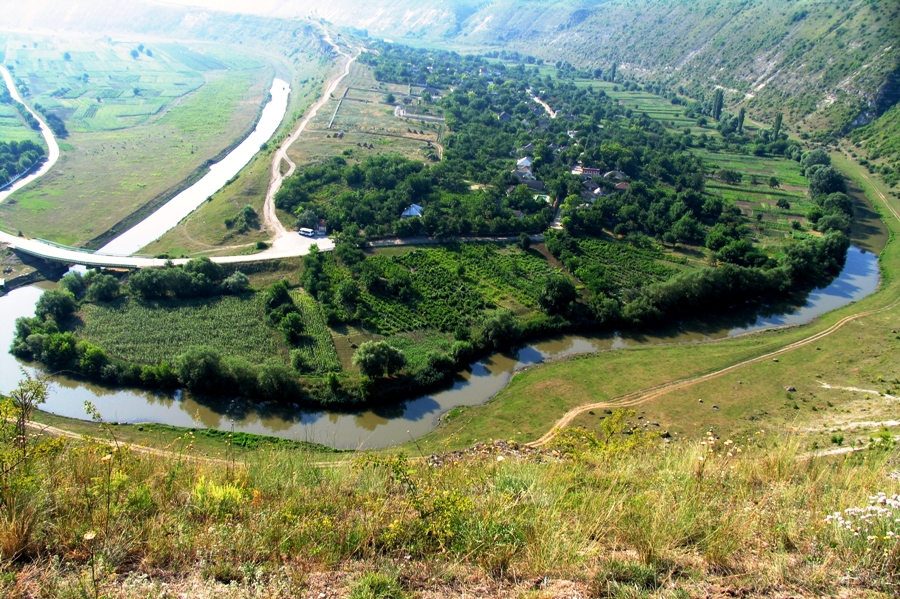 Orhei - a city with a valuable historic past is situated in the central part of the Republic of Moldova, in the middle of "Codri" forest. Historical tradition, beautiful landscapes, the valley of the Raut river, the historical-natural reservation and the monastic pile „Orheiul Vechi", vineyards and the famous in the whole world wines as well as hardworking and welcoming people - are only a few things which can describe our county.

During the period of 1972-1991 Machine Building Plant from Orhei produced parts for the MIG series engines. Also, here was manufactured a wide range of consumer goods such as: portable kerosene stove “Primus”, car winch, parts for boat engines, for car engines, and for cultivator-fertilizer.

Our kerosene stove was used in various ski-expeditions to the Northern Pole and was highly appreciated for its excellent functioning in arctic conditions. 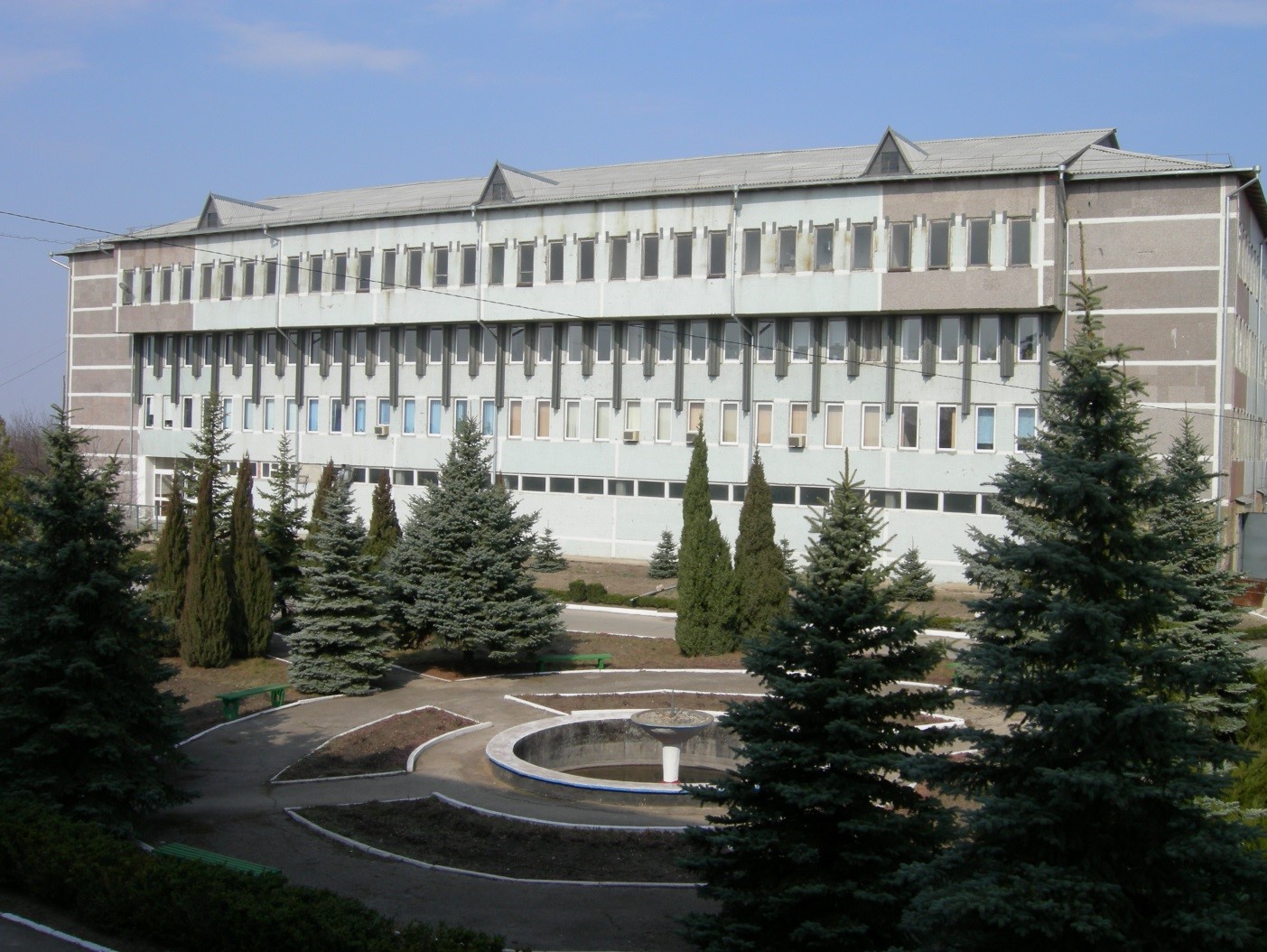 Another production line is represented by metal cutting tools, equipment and measuring instruments

In 1995 the plant was restructured into the Joint Stock Company “ASPA”.

In 2003 the restructuration process was finalized, new business partners were found, and some good economic results were achieved. Sales have risen by more than 3,3 times and have reached 2 million Euro. Sales in 2008 amounted to 2 million euro. The main direction of activity was manufacturing of special cutting tools.

In 2009 following the global economic crisis and drastic decline in the number of orders, the enterprise had to reduce the production volume. In order to meet the market requirements, the administration managed to organize the re-profiling of the enterprise and to contact new partners. New technologies were successfully acquired and new product types were developed.

By 2012 the economic indicators of the company have been restored. The sales volume for the 2013 reached more than 2 mln. Euro. There were concluded a number of significant long-term contracts.

There is free production capacity available, equipped with the necessary infrastructure to accommodate new orders. The production spaces are supplied with power, water and sewerage. The creation of joint stock companies is possible.

Geographical emplacement, traditional economic relations both with Western and Eastern partners, recommend us as an attractive candidate for mutually profitable and durable cooperation.